bottom line is, you get what you paid for, so save some money and buy something that will definitely work and wont be a total crap and waste of money cause i've been there done that and it sucks!
Top 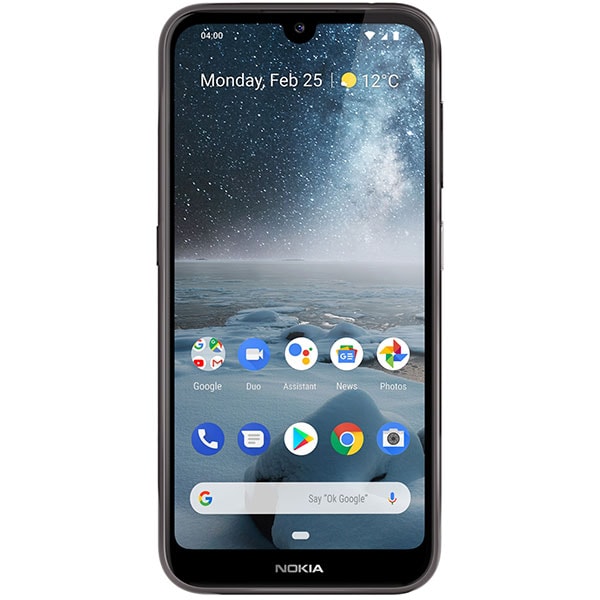 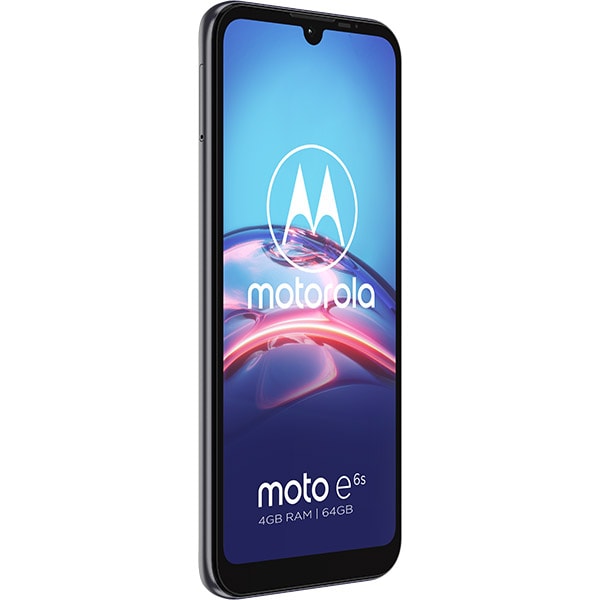