man, your ETS2 graphics are insane

Thanks for keeping us alive 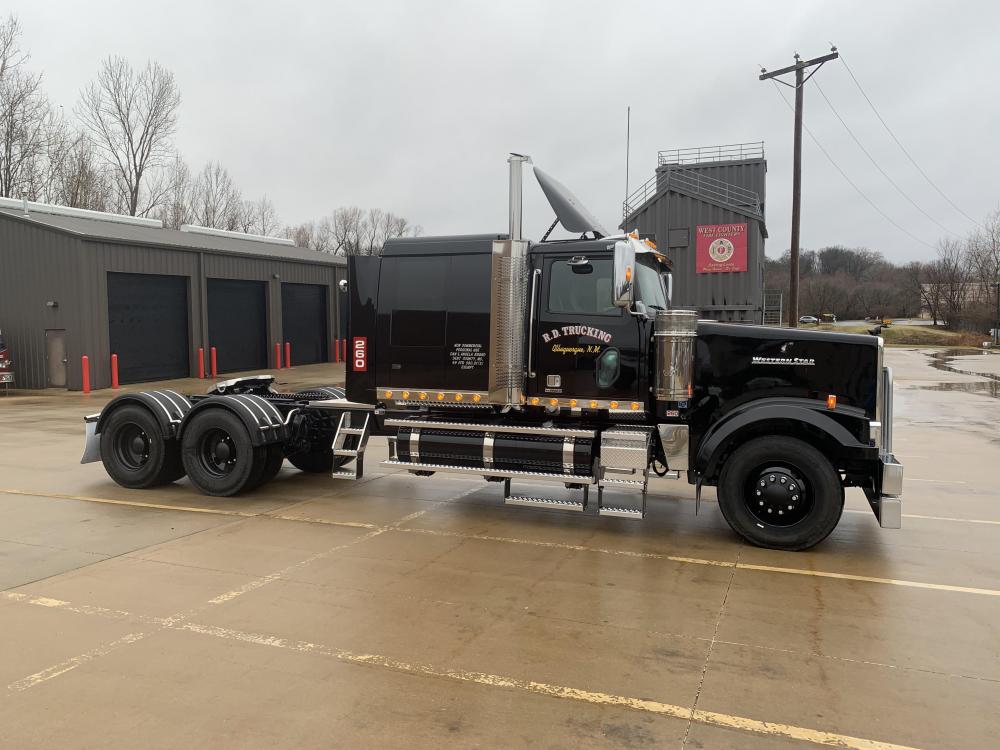 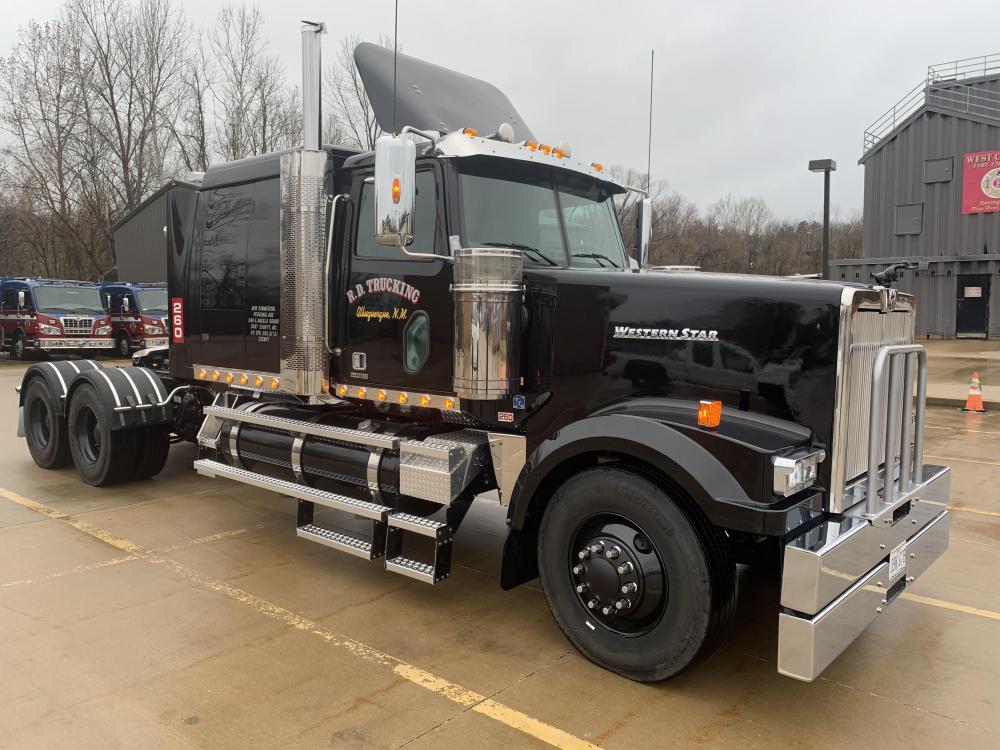 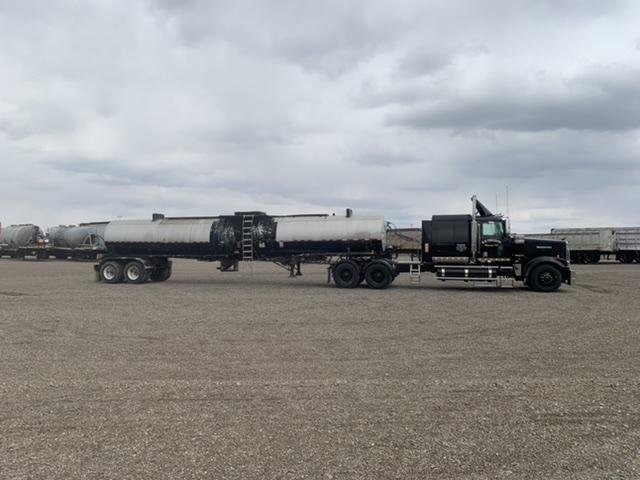 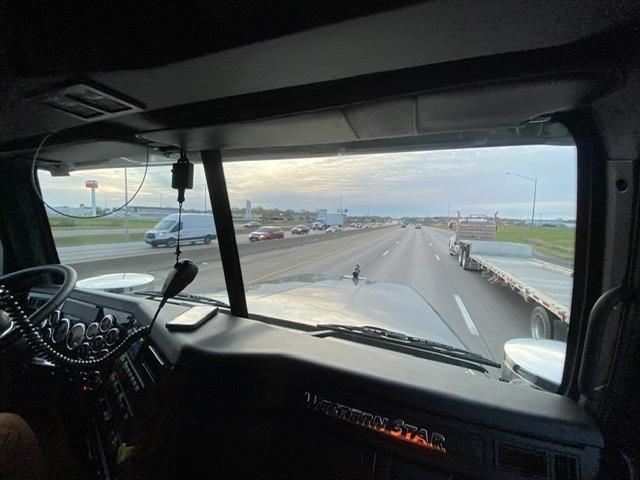 The guy (Dan Bruno) who bought and restored two of the original movie trucks made a modern interpretation of the Duck/Convoy truck. I'm a bit sad it's not a Mack. But it looks really good!


The movie studio is irrelevant.... I own the rights to the image and likeness and shared them equally with those that purchased the two surviving trucks.

Don’t get me wrong....I didn’t expect a Mack-centric forum to love a Western Star. The exercise wasn’t just about copying a modern Rubber Duck.....it was about honoring what that character was based in and what the independent of that era was. As others have pointed out and this die-hard Mack fan found out....Mack corporate is not in the game anymore. For that matter, at least in my region, Peterbilt isn’t either. Unless you’re buying trucks a dozen at a time or buying some stock spec unit they ordered and have had sitting, they don’t have time for you.

As someone who was fascinated by Mack and loyal to them despite all sorts of horrific experiences with products (ASET ring a bell with anyone?) for over 40 years, it was no easy choice to go with another manufacturer, but from an experiential level, it was painfully obvious who was interested and who wasn’t.

Whatever spirit used to exist at Mack (and Peterbilt for that matter) that allowed them to pursue independents and small 2 to 5 truck fleets is dead and gone. Their product offerings aren’t geared for the small guy. I really hope they wake up and realize what’s been done to their iconic brand.

In the end, I’m delighted to show this new truck and explain why it is the brand it is. The people at these shows aren’t the bean counters at a big company, they are the men and women that drive the truck, change the oil, swap out the brakes, grease the chassis, troubleshoot at 2AM on a freeway off ramp and try to rest in a truck stop parking lot next to a SWIFT reefer running wide open. These people work hard, start small and build on the successes achieved by being able to work on their own equipment without needing a laptop to plug in. What Mack is telling them is that they don’t add up to enough of a percentage market share to pursue. It’s a business decision and I get it. So was mine.

it should of been a MACK...

Not bad for a western though! Looks awesome and super clean

Alex
On a mission from God

Nice looking truck! Like the post says it really captures the feel of it even if it isn't a mack anymore.

but its not a MACK!

off’n your glass and the bears off’n your ass!
Top
Post Reply
1754 posts