Thanks for the clarification! I always thought the bodywork was plastic since it's all in one piece, so I thought it came straight out of the mould. It being all metal makes it way more difficult to repair if damaged. The sounds are great indeed.
Though oval racing isn't my cup of tea, I much prefer tracks like Nurburgring and such. Oh, and off-road rally racing!

Se7en wrote: ↑
17 Jul 2020, 21:17
I never understood NASCAR... The cars are not roadworthy, everything is made out of plastic including windows, body panels are non-existent, there are no doors and parts such as headlights are just glued on stickers. Pretty much full size kids' toy cars.

Heard that so many times in the past, i think its basiacly how most of the world looks at it

I watch quite a few Nascar races during the year, the racing is just on another lvl. Think it was Juan Pablo Montoya that said some years ago that 1 single Nascar race had more passes than a entire season of F1

look it up best/clever cheaters in nascar history, pretty cool what sneaky things they came up

The Moonshine Bootlegging that started the sport is awesome to lol

The history is great indeed! I was a huge fan of Dale Earnhardt. Sadly he died in a freak accident in 2001... Have a scale model of one if his cars.

My favourite races are the super speedways like Daytona, Talladega and Charlotte.

I can't get enough of that glorious intake sound:

how did we went from that, to this shit? 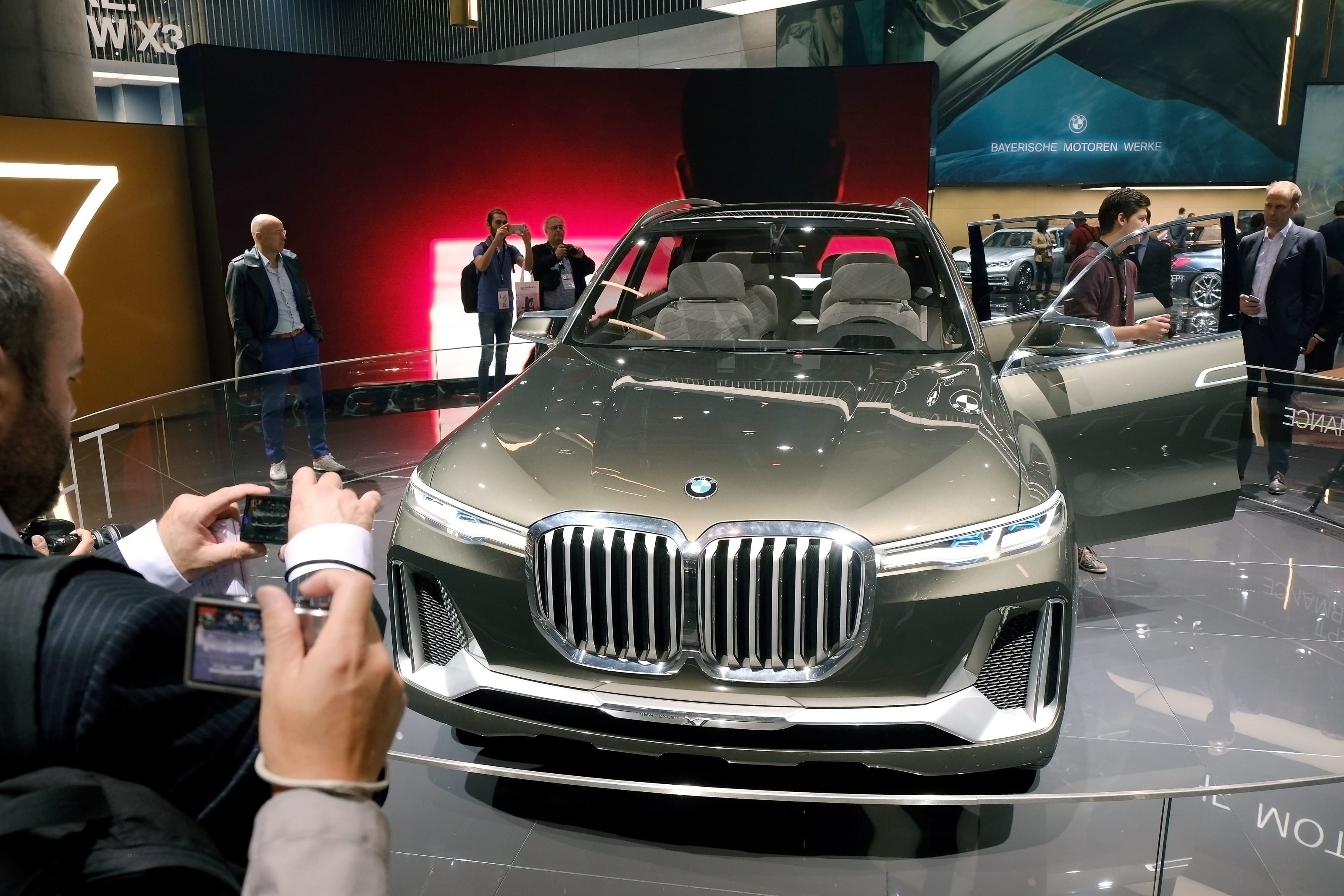 I do think big grills are slightly overdone but hey, they don't look half as bad live. I don't mind them.