i kinda wanna explore it on my own xD when is the release date?

Same goes for me

No release date mentioned yet, guess something might be said during the stream but considering the beta isnt done, prob next month

achievements where added quite a long time back, so strange its taking so long. maybe there wont be a beta at all, or maybe they will announce the beta on the stream?

Beta is taking place right now for the DLC yes.

While our teams dedicated to the Iberia DLC project are still tirelessly working, polishing, and putting some final touches in, we also wanted to inform you that something special is getting ready to be released with this map expansion as well. And by "special", we really mean special. 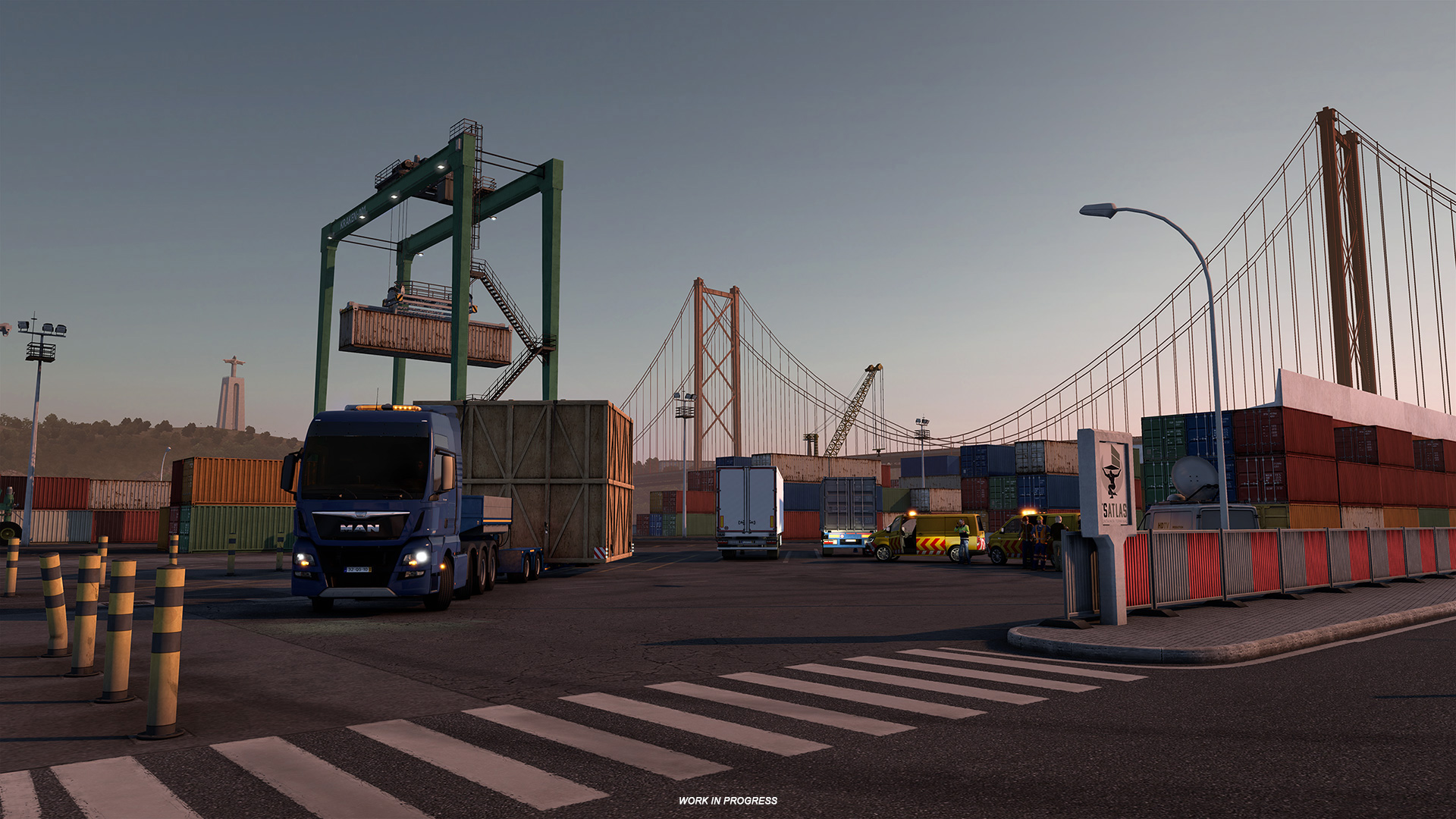 Hints and jokes aside, we are talking about content for the Special Transport DLC here. With each new map DLC, we always work hard to bring new routes and missions for the new map as part of a free update to the Special Transport expansion. Today we are happy to announce that Iberia's release will be no different! 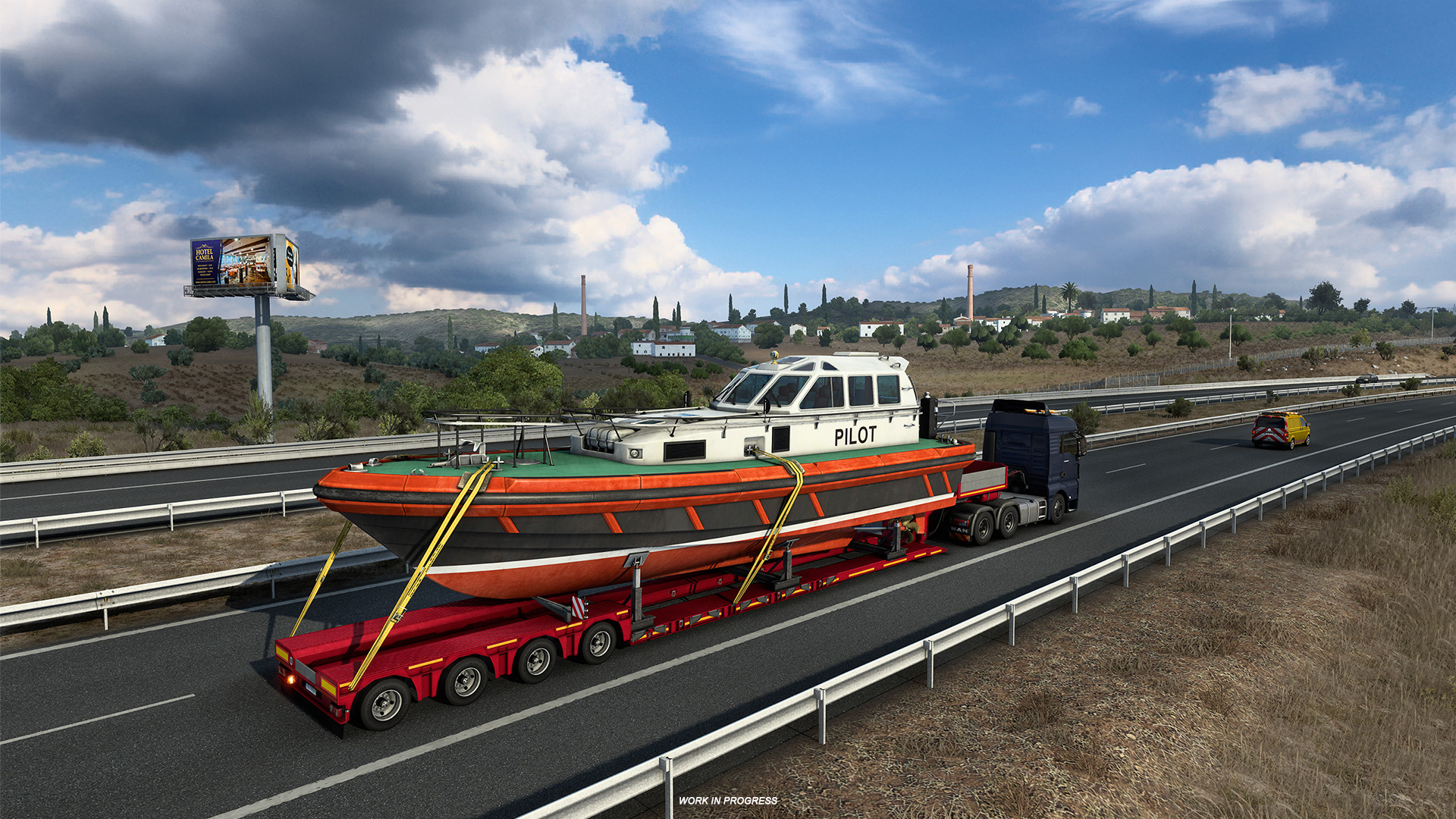 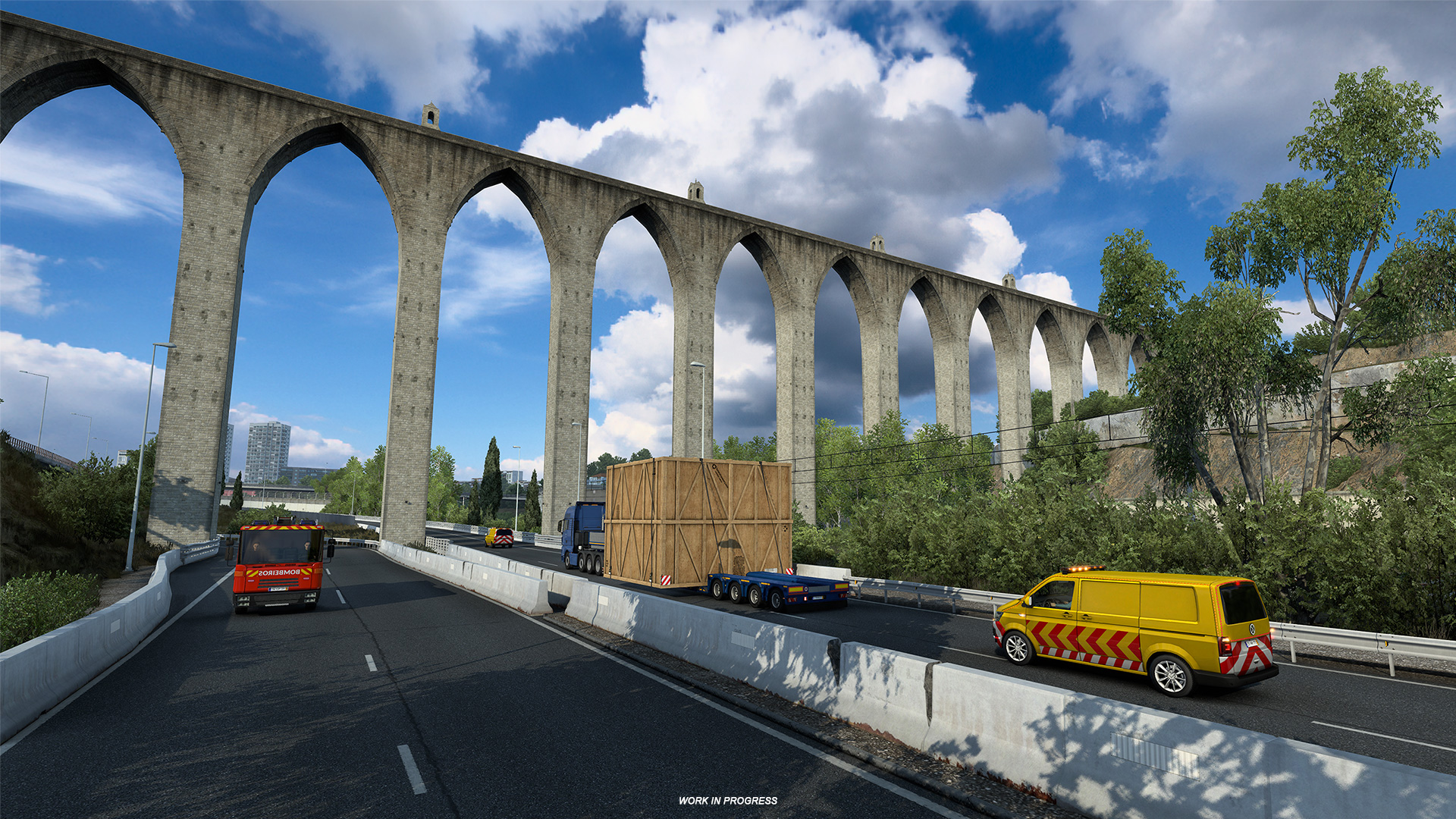 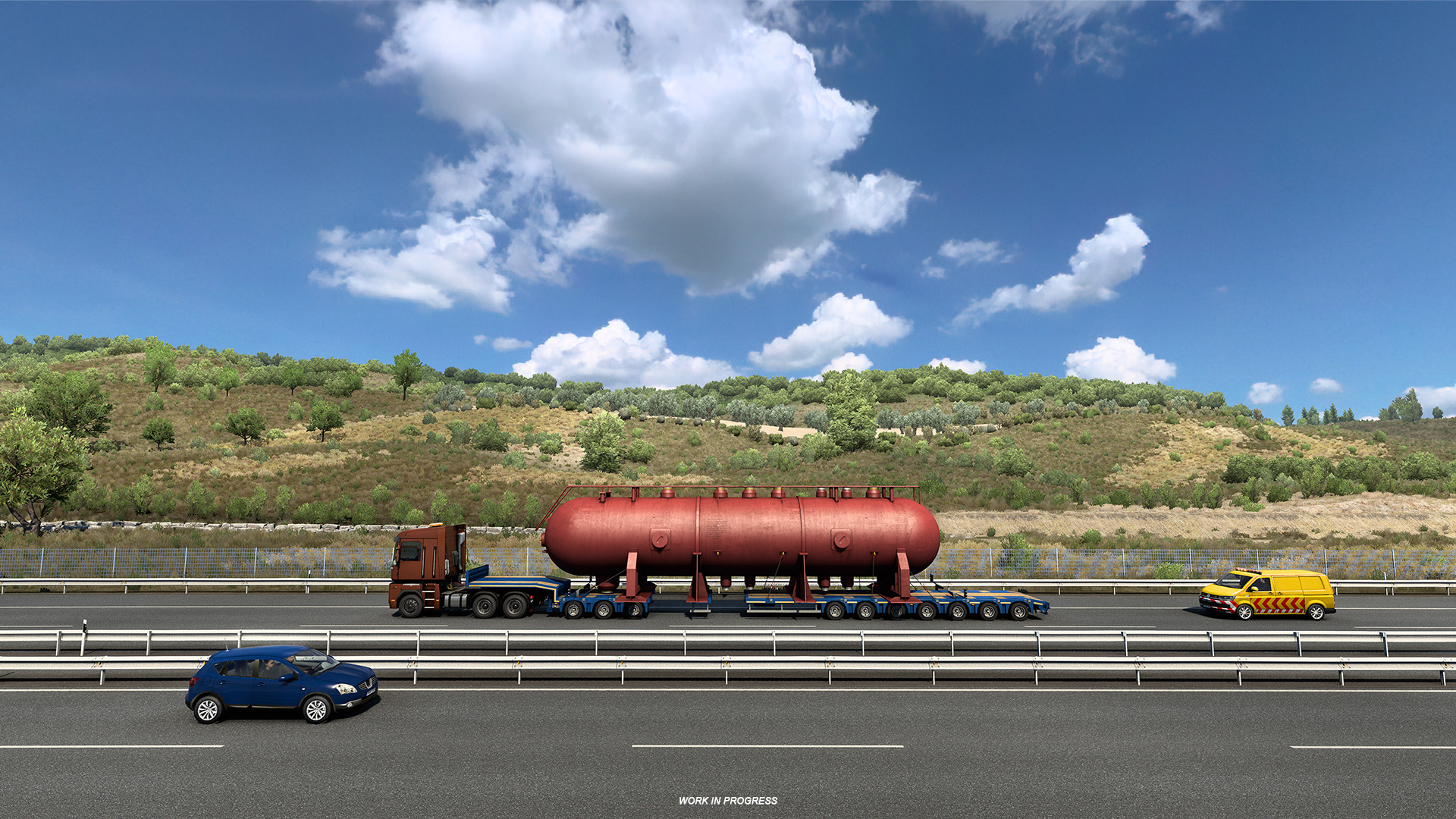 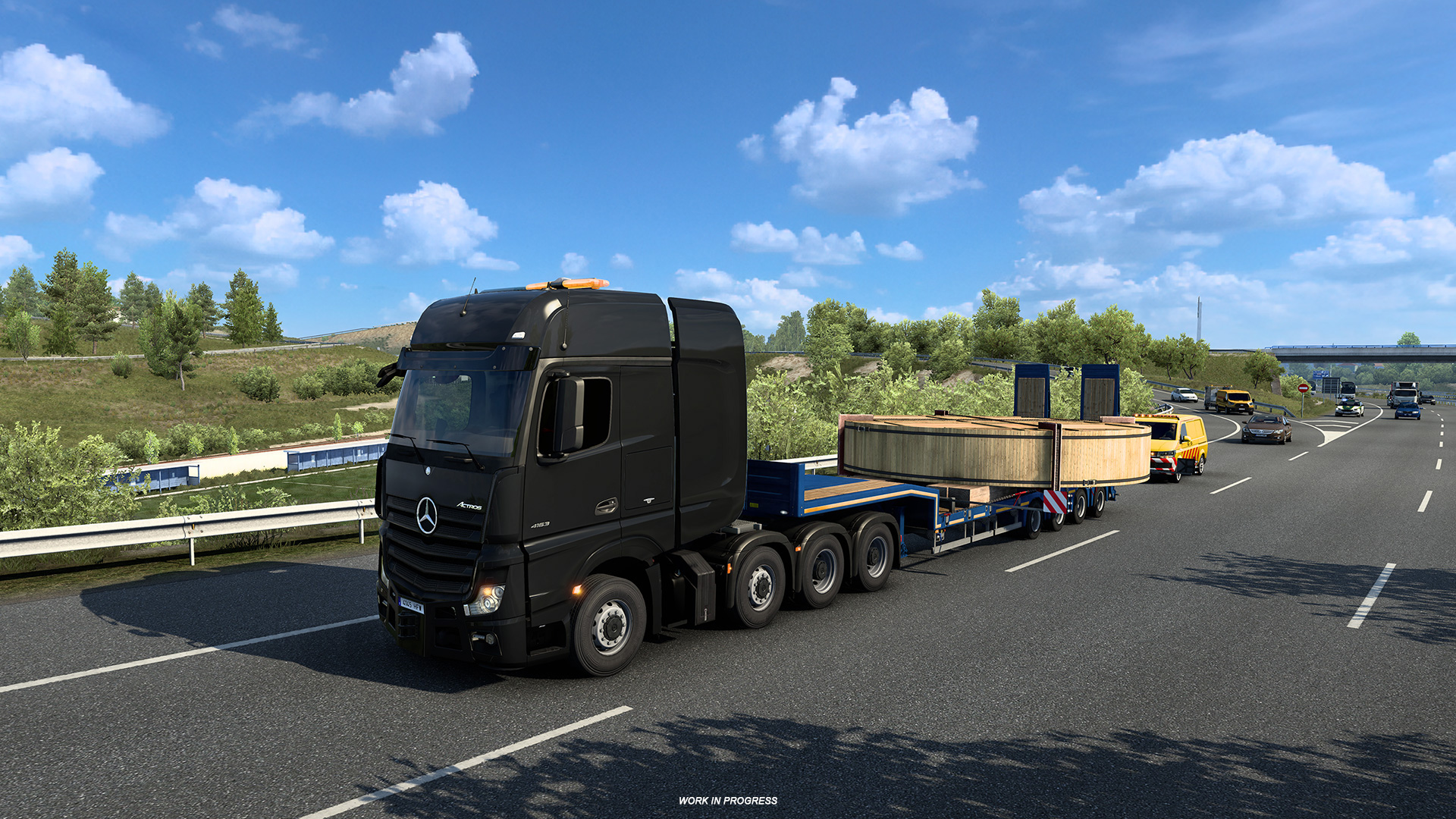 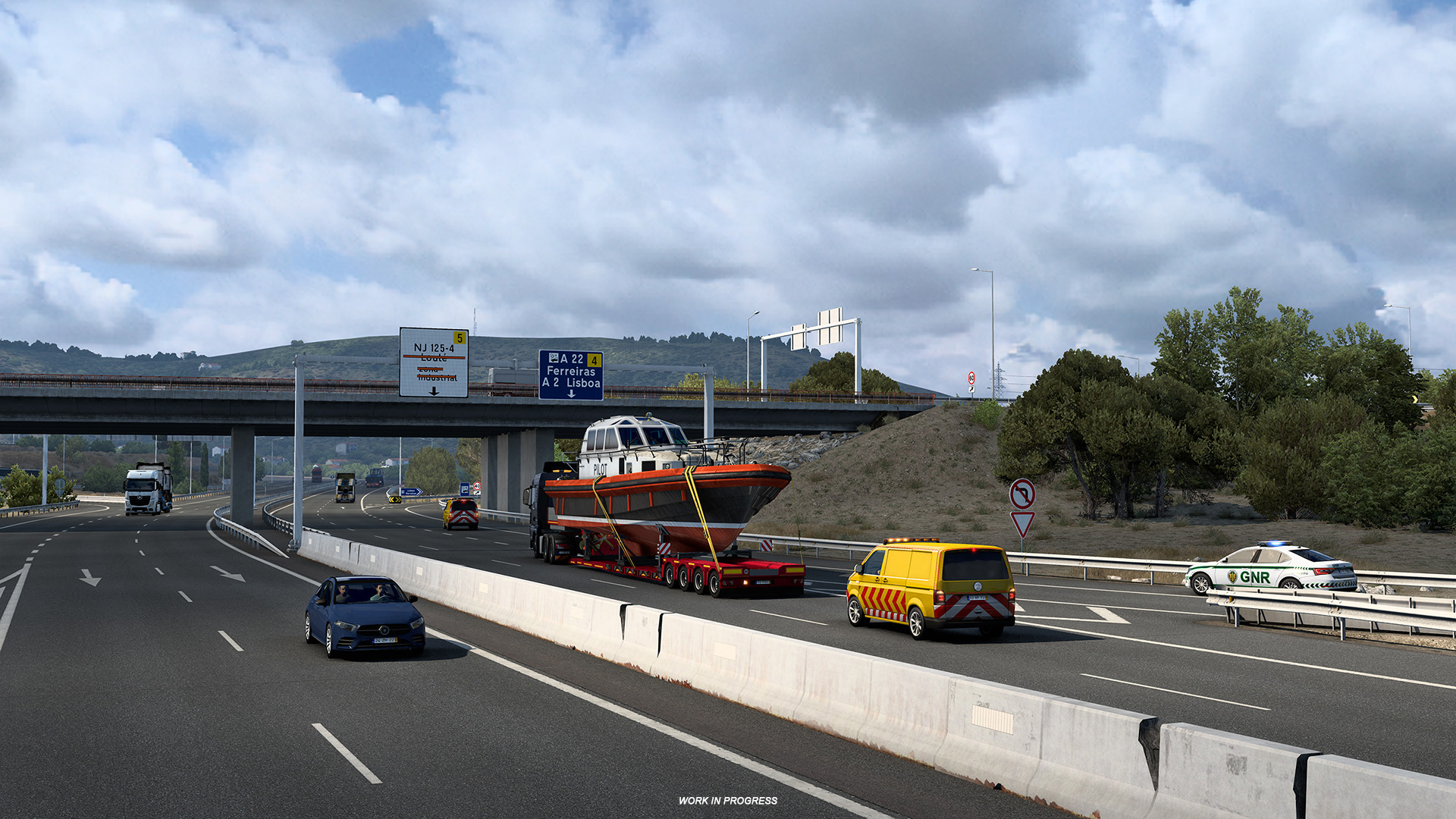 Coming with the long-anticipated and largest map expansion we've ever created so far, there will also be some additional content for those who like to haul huge and oversized cargoes. Five new routes for Special Transport missions will be available on the Iberian peninsula, featuring:

Do not panic, but be ready as each of these new routes & missions will bring new challenges that will put your driving skills to the test. We suggest getting some practice, setting your seat position, mirrors, and choosing the right drivetrain before departing with any of these massive cargoes attached to your mighty truck. You should also follow the escort vehicles and their instructions, as they will be there to make sure the job goes smoothly. 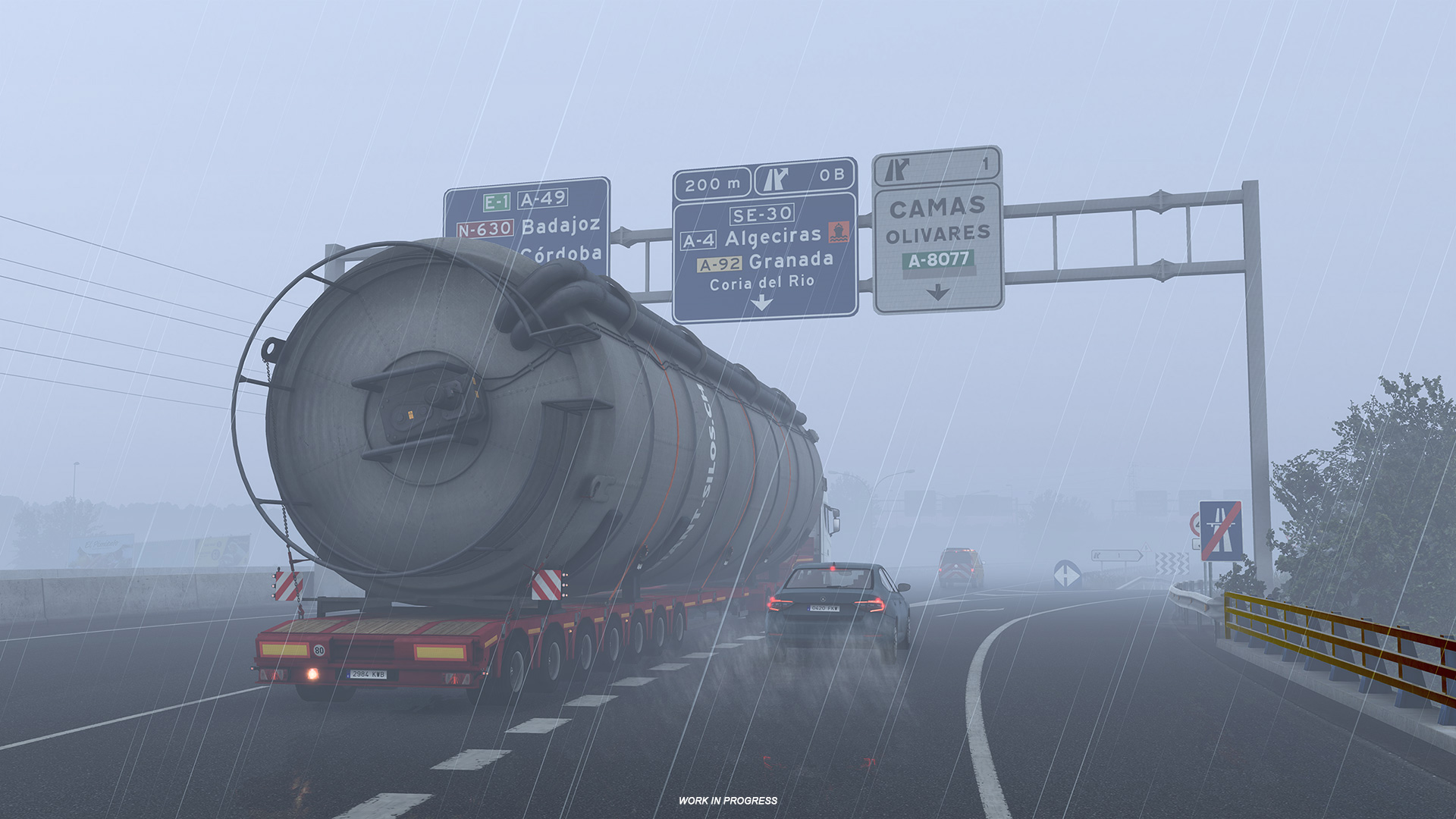 Can you tell that the Iberia hype is becoming OVERSIZED? Better buckle up because we plan to bring more news about this upcoming map DLC soon! Meanwhile, please consider supporting its release by adding it to your Steam Wishlist, if you haven't done that already.

Want to see more from Iberia? Then check out this short gameplay video below, too. It was recorded by Michal, also known as MTCougar, our QA Department Lead, as a fun experiment intended for internal use. Using TrackIR, it realistically emulates a driver's perspective. We found the video so cool that we thought it is worth sharing it with you. Please keep in mind that everything shown here is still in a 'work in progress' stage and as we are still tweaking the lighting and fixing map bugs, the final look may be slightly different.

Thanks for keeping us updated @Kjetil-Hestvik !