Fry: It doesn't look so shiny to me..
Bender: Shinier than yours, meat bag.

Fun fact; "Bite my shiny metal ass" was the first thing Bender ever said in Futurama

Fun fact#2; "If Not Entertaining, Write Your Congressman" on top of the forum is from one of the Futurama episodes

Hopefully when it's released, it will have support for at least Steam Workshop mods so we can have things like @Dotec's awesome trucks 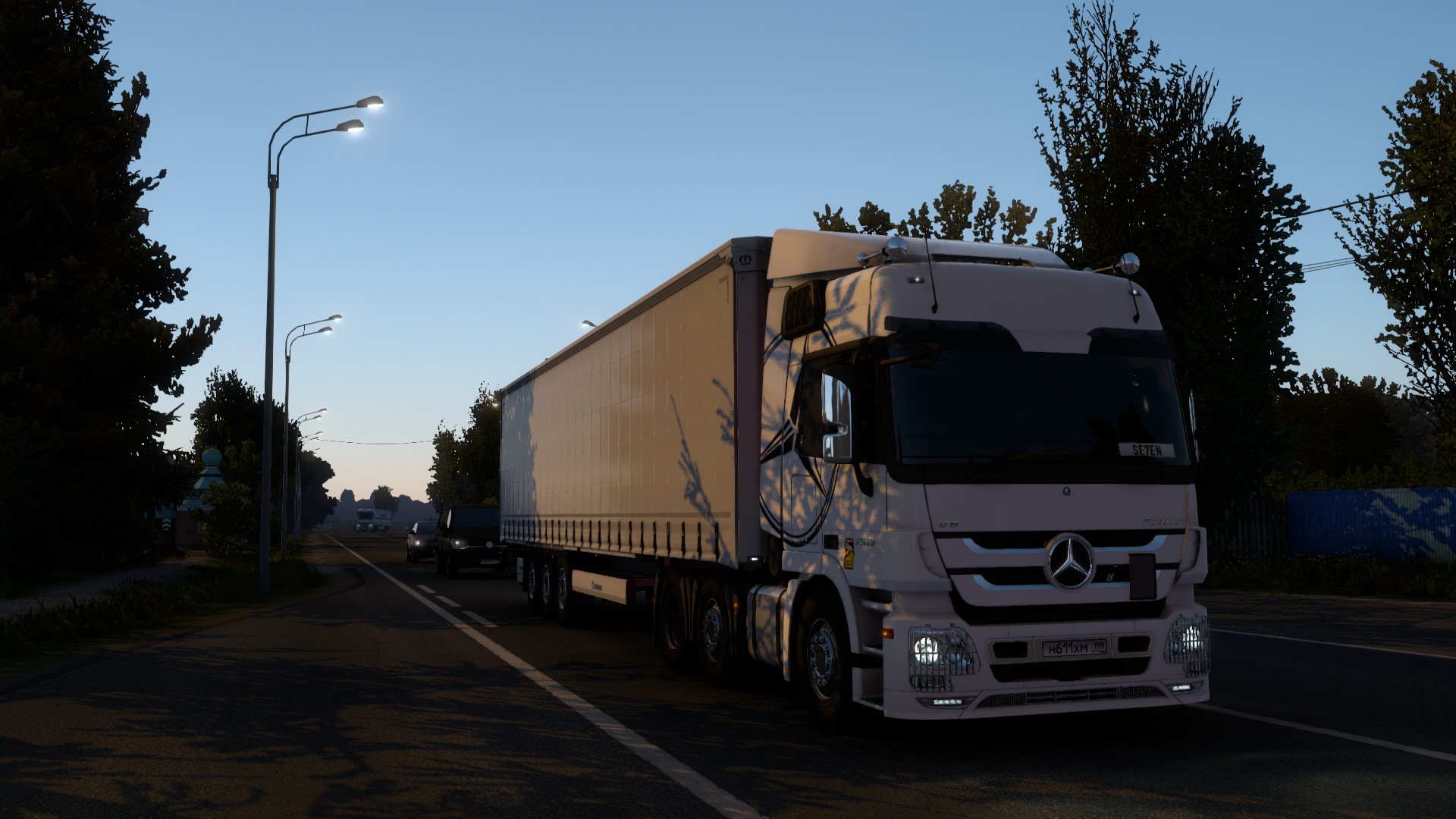 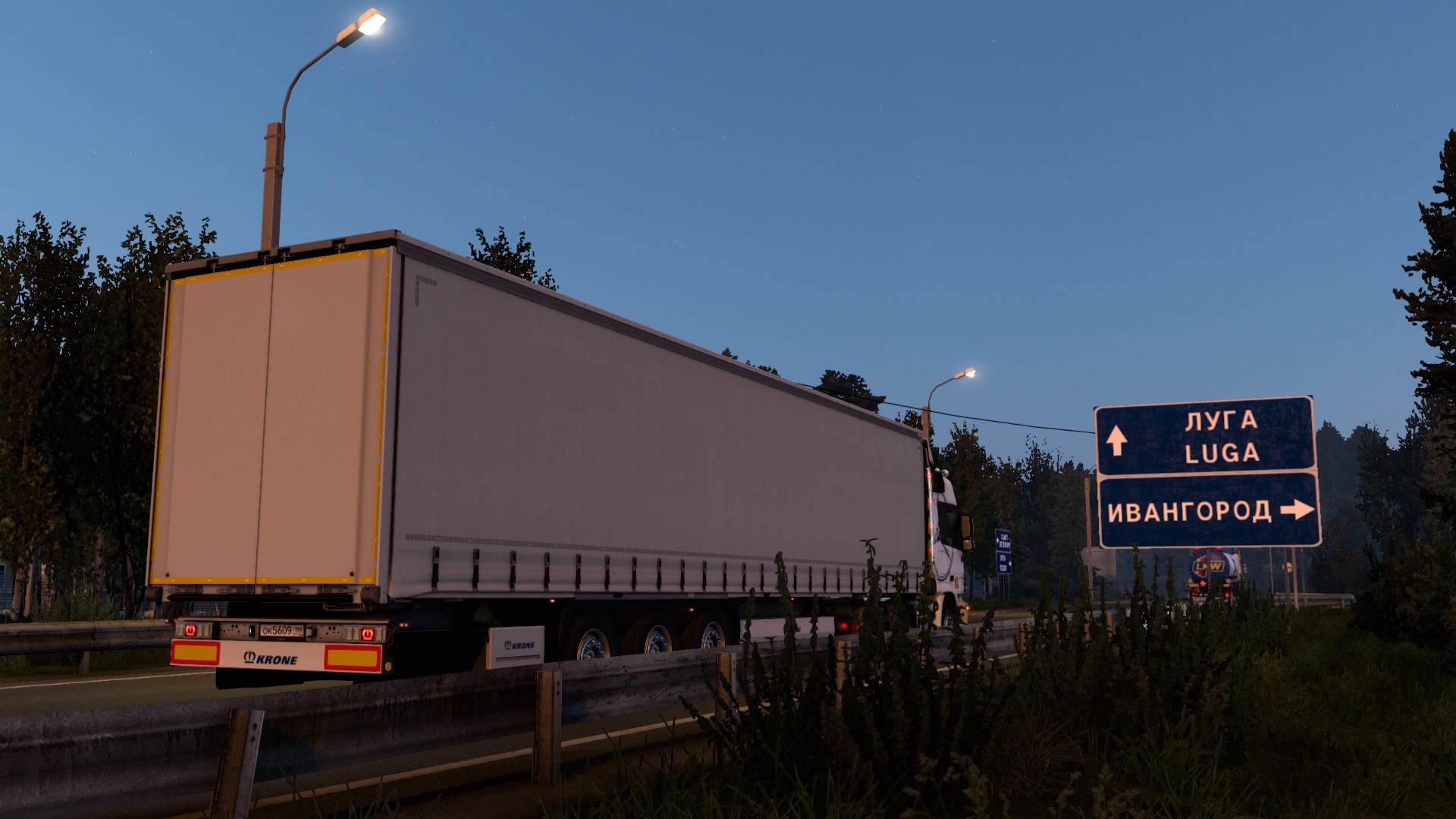 they mention something about mods that they will be supported in final release, but not in beta. Have to wait and see

Hope it will support mods, trucks as well as maps!
Tried out the T-range, for the first time ever since it came out, looks very different and French 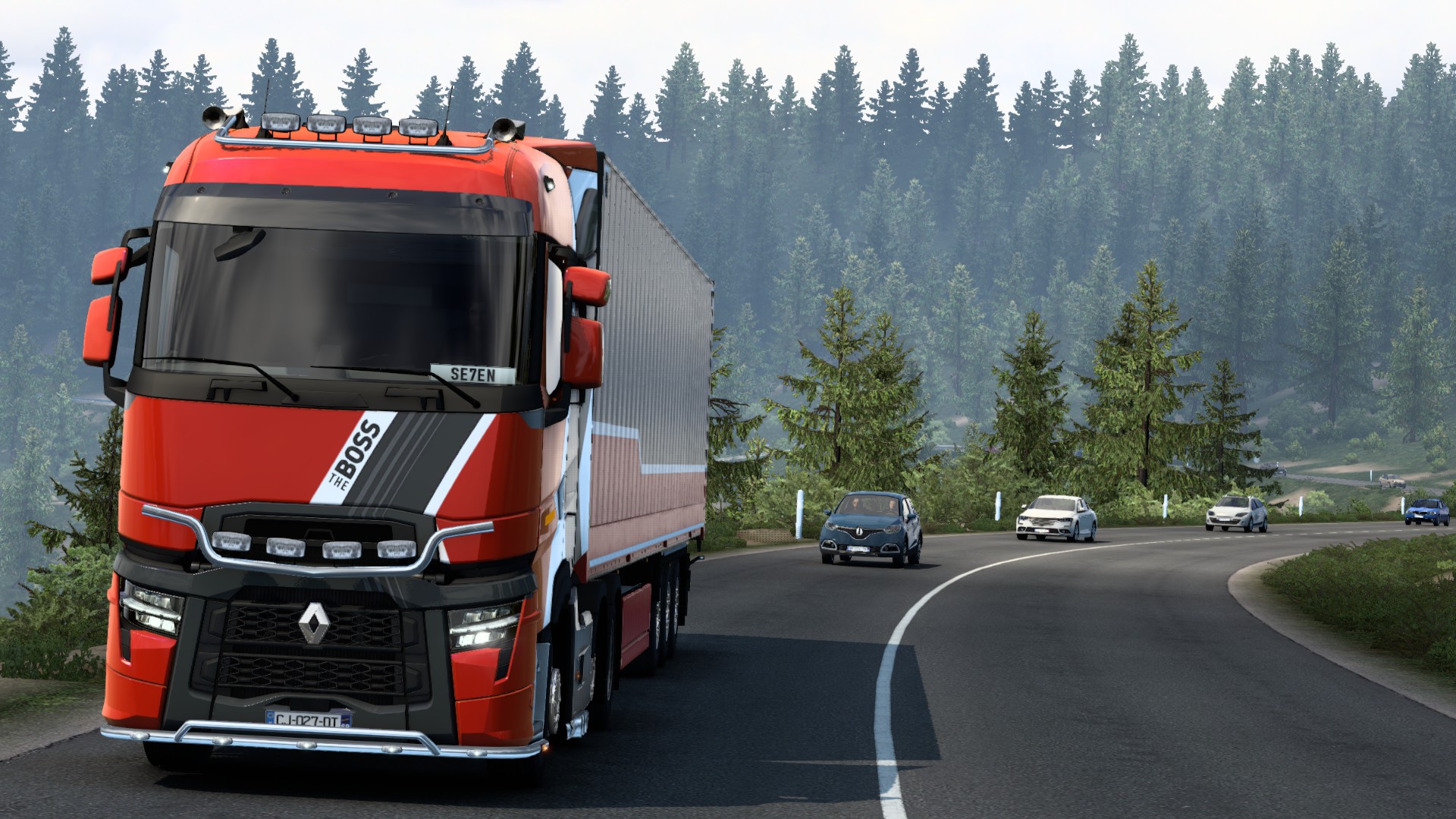 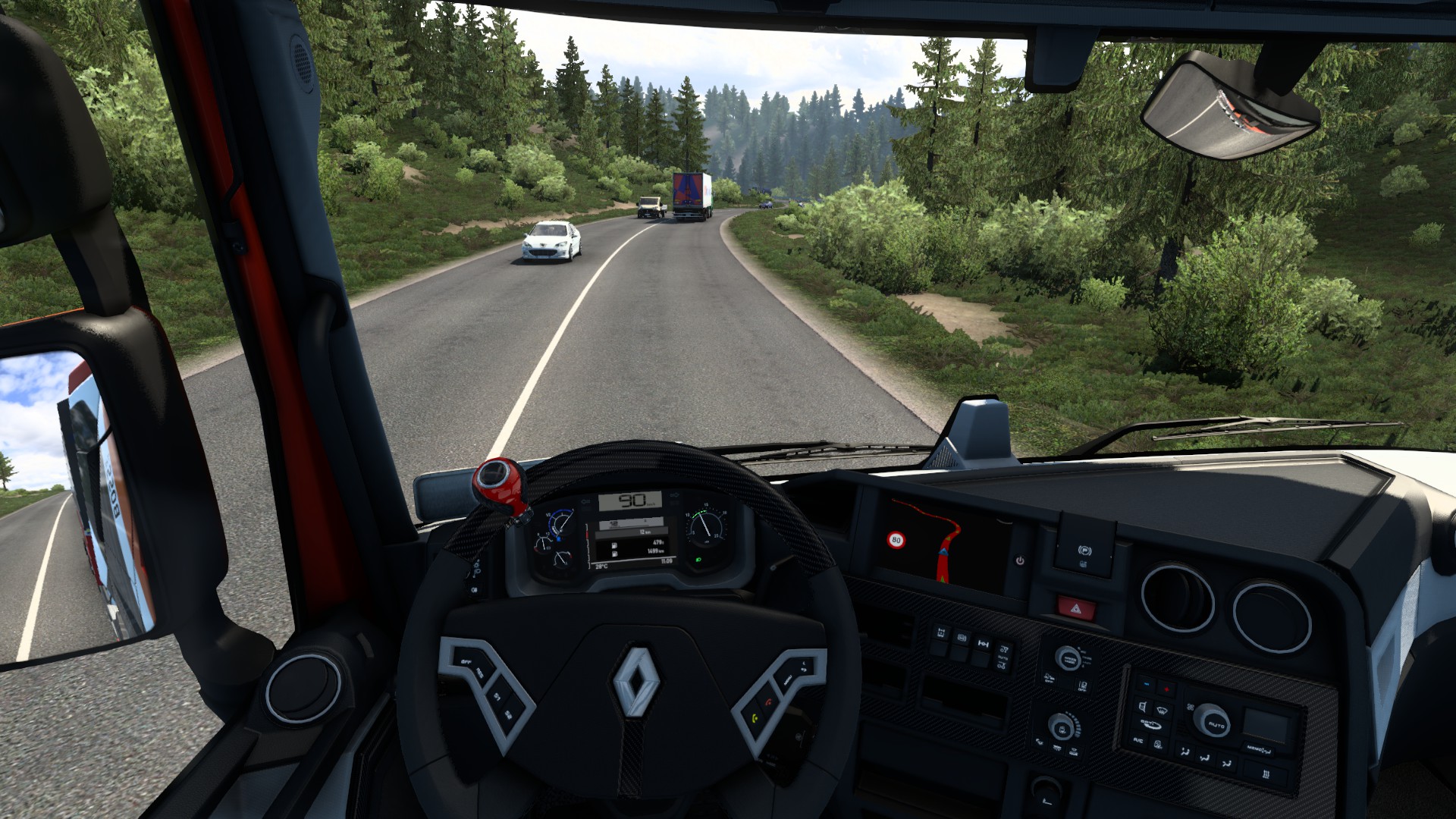 Speaking of different, since I got all DLC maps, I was able to try out some new maps.
One of them was a fictional island map that is 1:1 in terms of kilometers and driving time. It's based on France and it's huge. The name is Grand Utopia.
It's so different from anything there is in terms of maps and driving experience. If you have all DLC's (Iberia not needed) definitely give it a shot. You won't be disappointed, trust me.
That's why I said I hope convoy mode supports map mods. This map in multiplayer with you guys would be mind blowing-ly good. 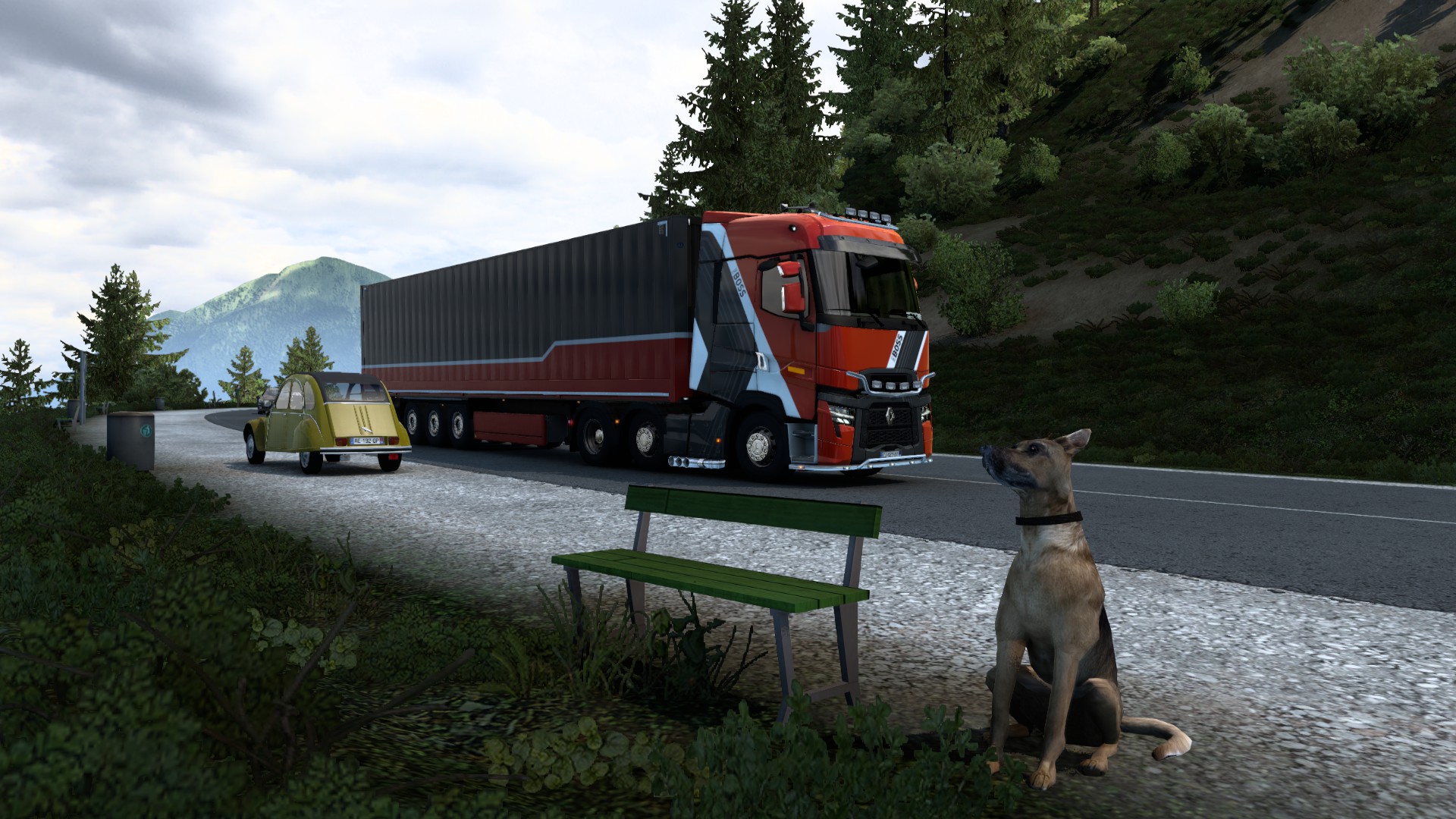 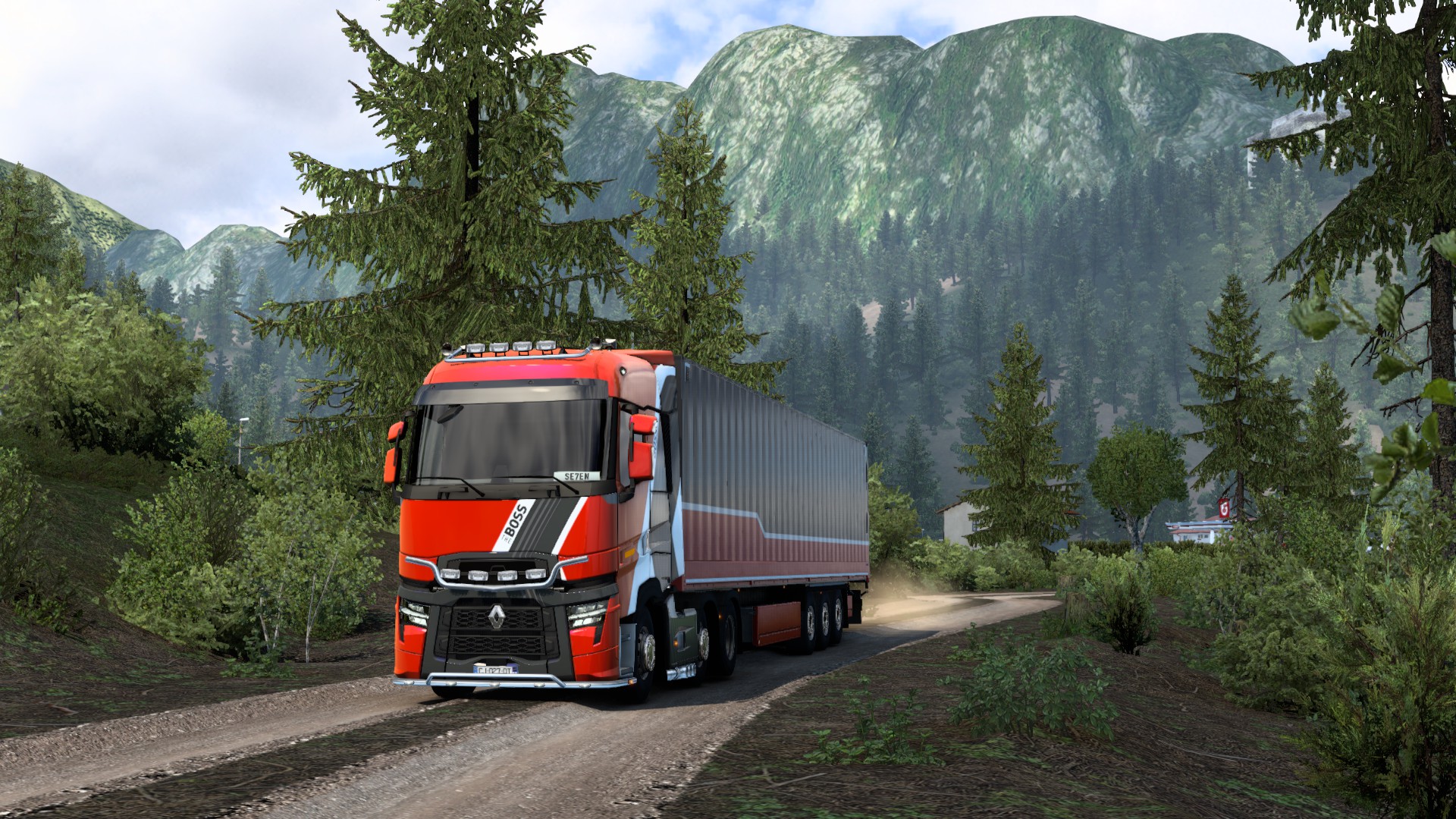 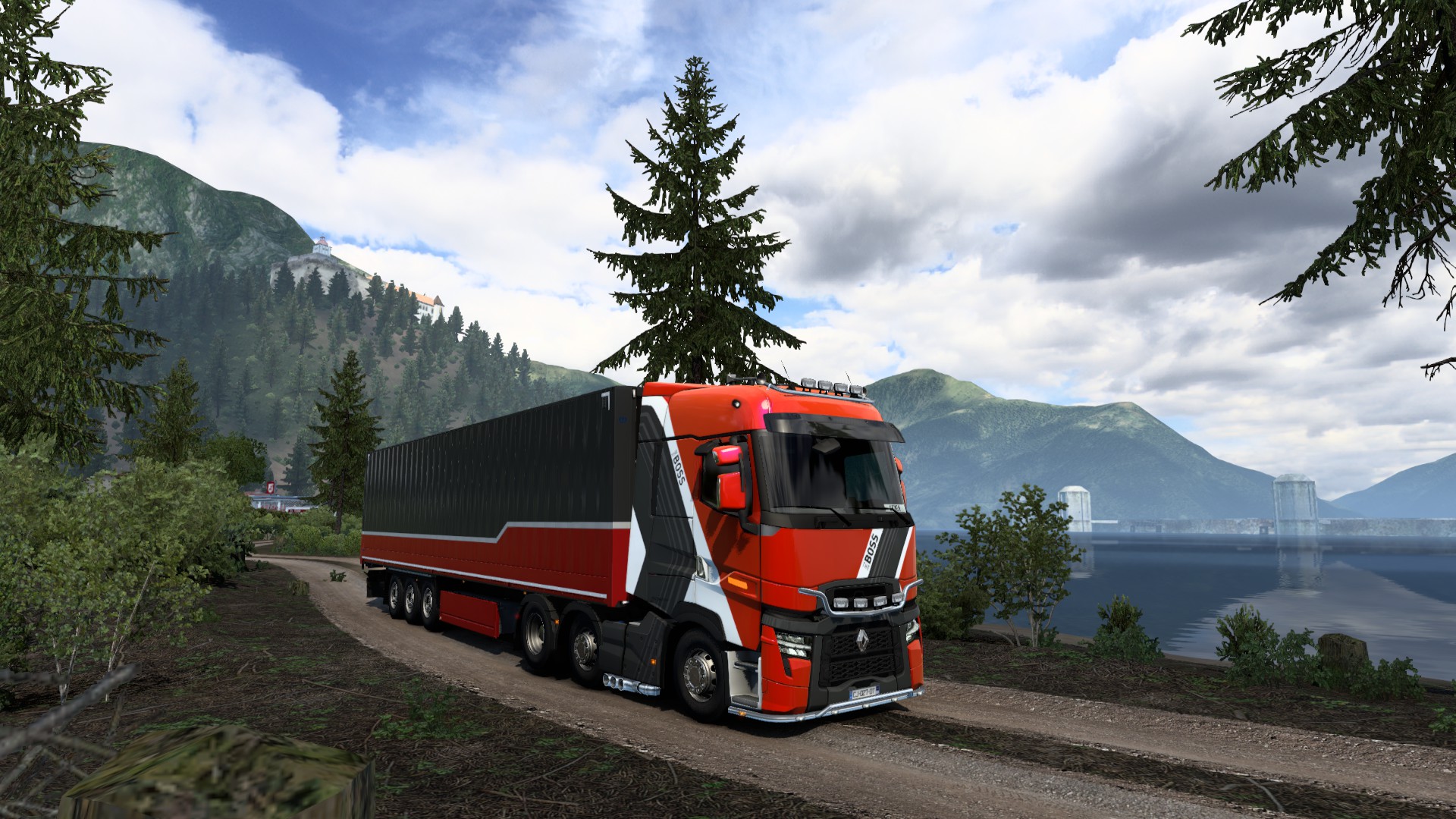 whoaaa looks so good , specially going a bit off road !!

I took a nice drive with some german friends. 3200km from Lisbon (P) to Bari (IT) 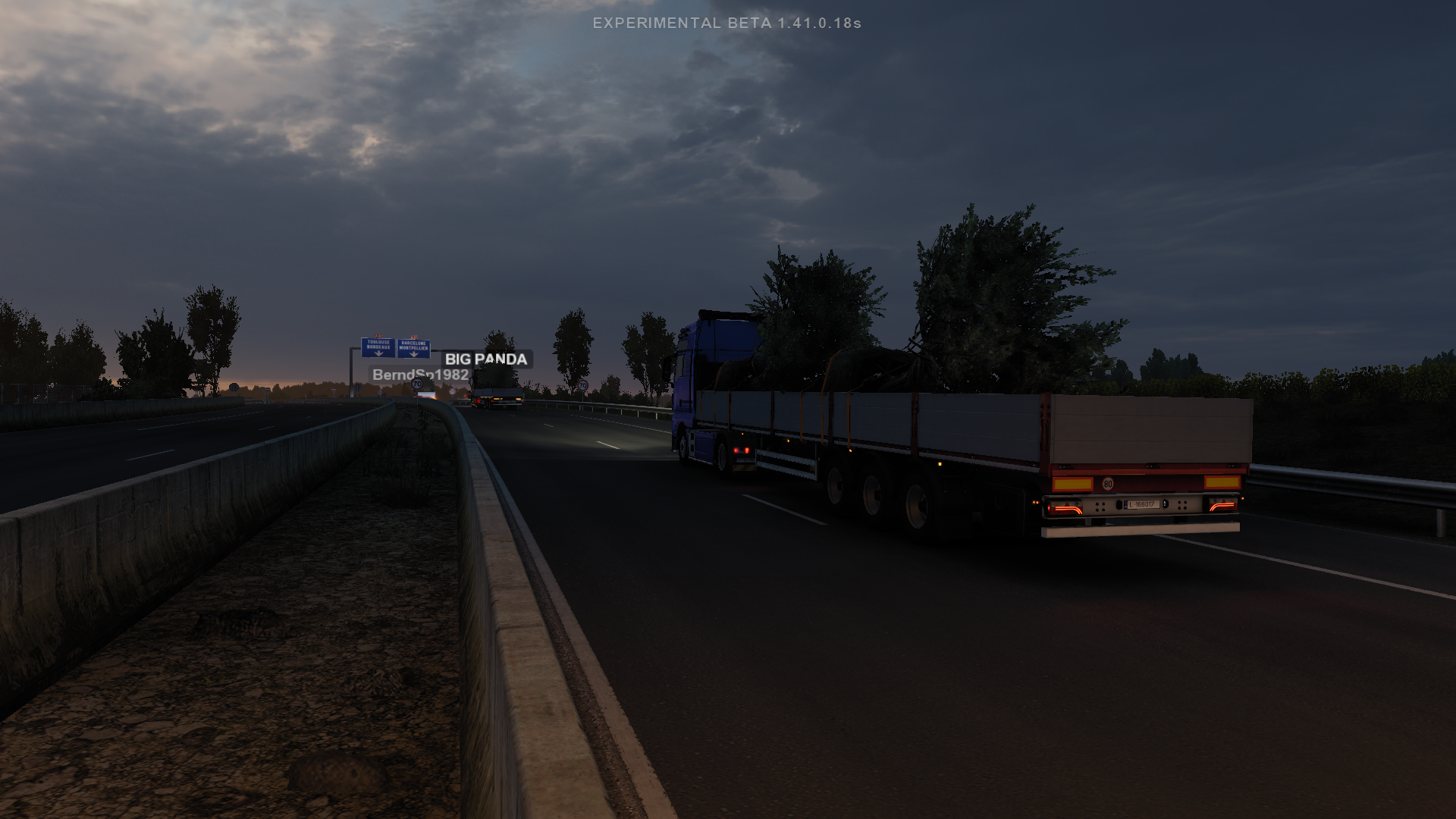 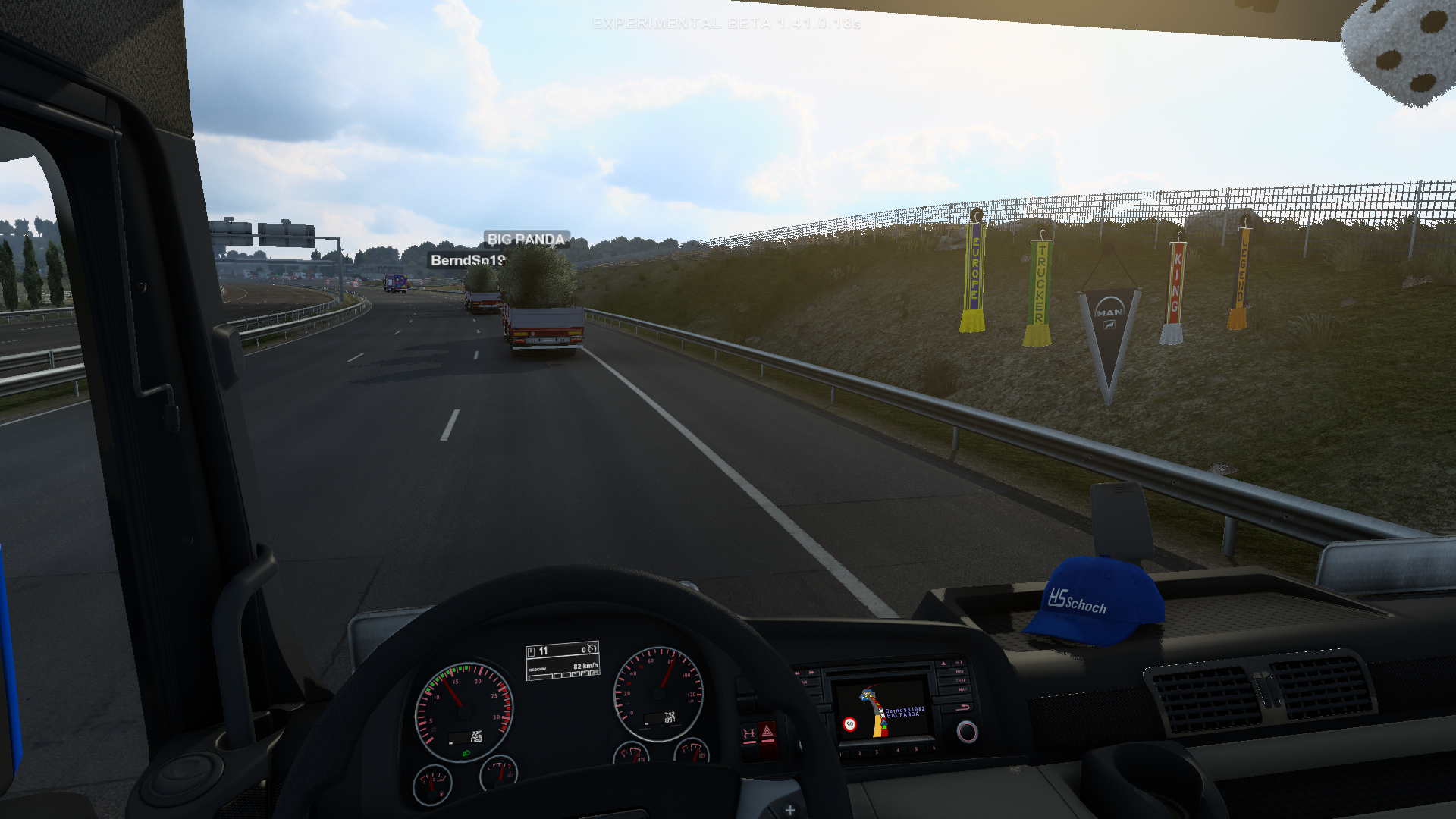 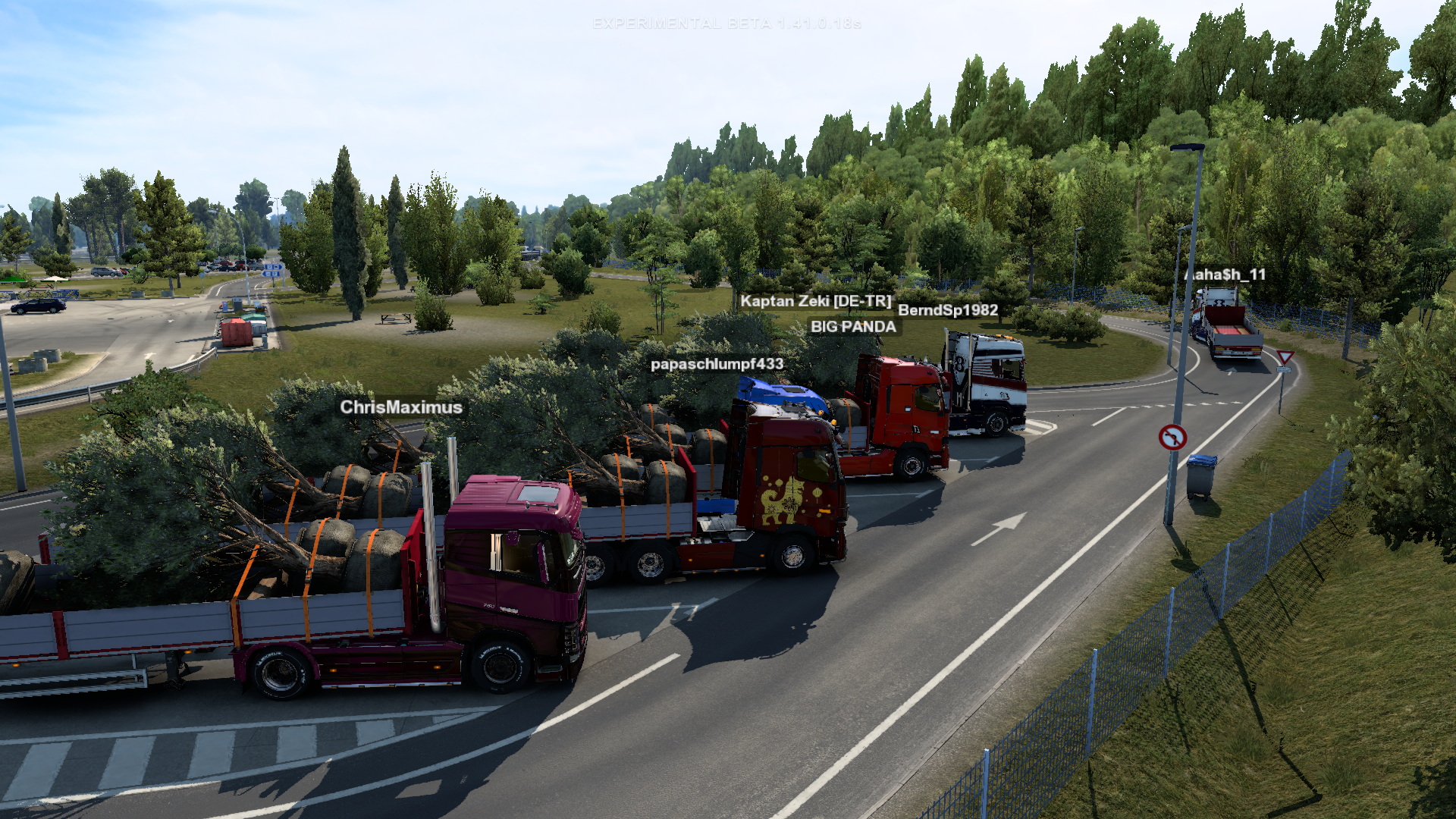 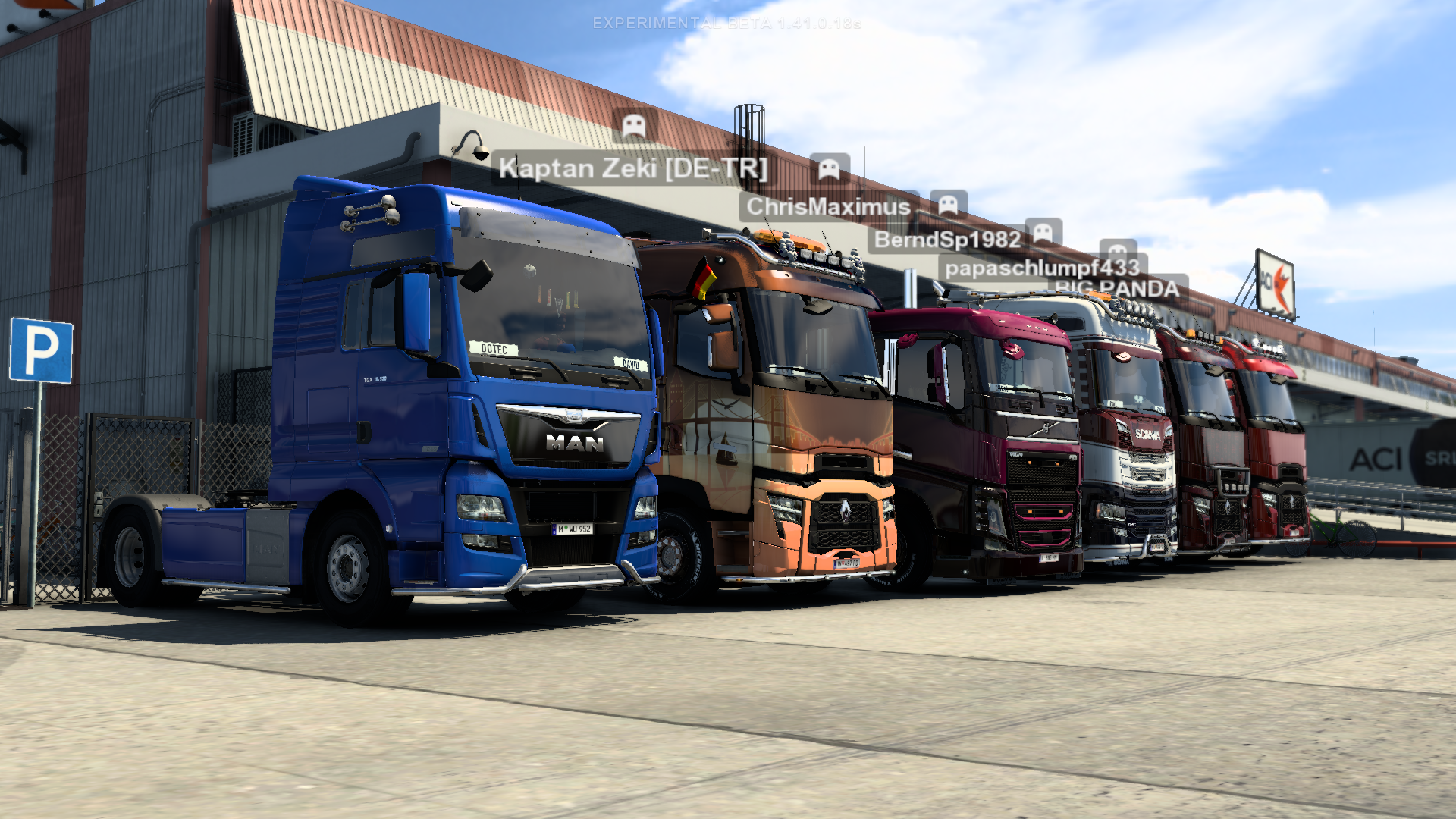